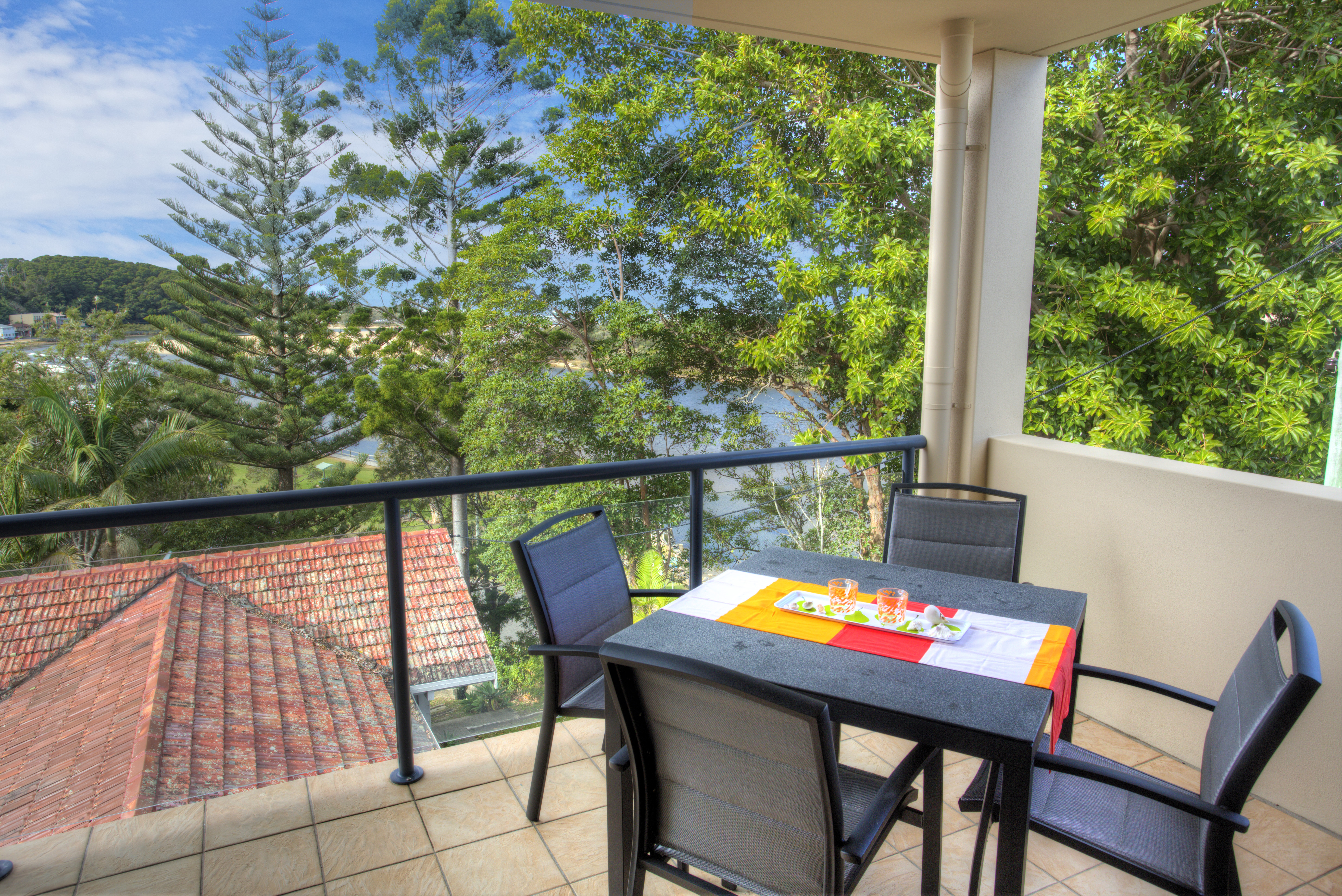 Jennie is one busy lady – juggling a couple of home sales across two states (Queensland and NSW) with purchasing new property and preparing to embark on a new Bed and Breakfast business in Adelaide, which makes her successful DIY sale of her investment holiday unit in Nambucca Heads all the more remarkable.

“A local agent had the property on the market for three months, without a single bite and I did not want to be paying a commission and marketing fees for that,” says Jennie. “The unit is one of the most popular holiday lets in Nambucca head and has back to back bookings throughout the year, so it was surprising that there was no interest.”

Despite living four hours away on the Gold Coast, Jennie decided she could do a much better job selling her Northern NSW apartment, and she was not mistaken.

“Being such a sought after holiday town I chose my market accordingly – owners who may like to use the apartment and rent it out to holiday makers in their absence.”

Jennie drove down once to take five groups through, including two lots of overseas investors who had flown in to inspect.

Jennie’s advice to would-be vendors is: “Always answer emails courteously and promptly, even if the potential purchaser’s initial email isn’t polite or you suspect them of not being a serious proposition. I also followed up the promising sounding emails with a phone-call.”

“To be honest it was so damned easy. I wouldn’t hesitate to sell through buyMyplace again, and if I found myself too busy with my new business, I would be interested to investigate the new full-service package where I could use an agent.”

How can we help?

For more information about how to make a listing, purchase a package or find the right property for you, please feel free to contact us.